The Arcade is a building where you can play a small collection of arcade games.

Playing the games will earn you tokens which you can turn in for prizes.

Upgrading the arcade does nothing currently.

It will unlock new games, and items in the shop later on.

Here you can spend tokens to buy modules.

Later there will be more stuff to buy.

There is one game right now, but there is more to come. 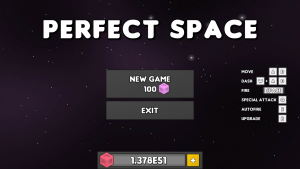 A space shooter game, where shooting asteroids and enemies increases score and experience.

The goal is to survive for 7 minutes, obtaining 10 tokens every minute, +30 upon winning. 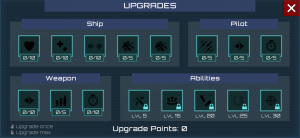